Anyone who uses a Windows computer as their main device at home or on the road can get a good idea of the available services with this VPN comparison. Various Windows vulnerabilities can be successfully remedied with it.

The 3 best VPN for Windows

Surfshark offers the most innovative scope of all Windows applications of VPN services. Besides KillSwitch, Whitelister, Split Tunnel and the largest protocol selection even with the latest VPN protocol “Wireguard“, experts but also beginners feel comfortable with it.

Surfshark offers an unlimited number of devices that you can use with just one account!

The NordVPN application for Windows devices is very simple and easy to understand with its central map. There is no lack of special functions, but these are only in English for Windows. However, the user does not have to make many settings anyway.

KillSwitch and other security-relevant functions are easy to select and can also be used by laypersons.

The OVPN application for Windows shows how easy it is to design an application and still equip it with many very secure and extensive functions.

The handling of the Windows application of the VPN service is exemplary for our taste, even if graphical map elements are omitted.

Windows security vulnerabilities in connection with VPN use

There are several sources of problems with Windows that can jeopardise the security of VPN connections in various situations. The “DNS leak“, “Windows logon leak”, and “WebRTC leak“. Not every provider can close all these problem sources with Windows. The first three providers should be singled out because they do this reliably.

Microsoft has built-in many security precautions in recent years, especially for the “Windows 10” operating system. Among other things, the “Windows Defender” has been expanded as a firewall, malware protection and also virus scanner.

Most independent experts now recommend only using this protection for one’s PC, and also do without third-party software such as Kaspersky, Avira, Norton, etc. These solutions are primarily only a security measure. These solutions are first and foremost only a second-rate substitute, which is also subject to a charge, for the integrated protection measures. Therefore, we recommend looking into the functions of the “Defender” in Windows and also considering whether it would not be better to do without additional software for which a fee is charged. A VPN service is not affected by this, but some additional solutions can impair the speed of the VPN, which is another reason why the original software is always recommended.

CCleaner is a very popular tool, but with a feature that is also installed, it ensures that one’s PC can be taken over unnoticed from the outside, despite firewalls. In interaction with VPN services, this change also shows itself in that speeds can drop massively, depending on which integration type the VPN service uses on one’s system. CCleaner is therefore also to be described as “malware”, a marketing campaign with enormous financial resources for it only deceives about this fact. If you have installed CCleaner, you should immediately remove it completely from your Windows system.

Due to the prevalence of the operating system, most providers also have their applications available for users. However, this should not hide the fact that these can have completely different functions. In most cases, these applications are limited to connection functions. Additional requirements are rarely covered. Therefore, we have specially marked “the best VPN for Windows” and these are listed here, according to the order of reader ratings & experiences. Here you can also find our absolute VPN favourites! 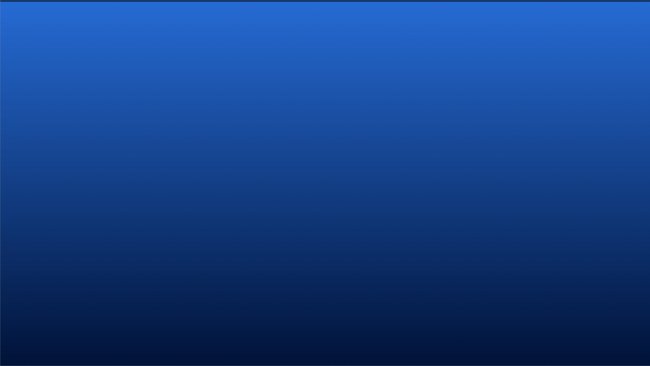